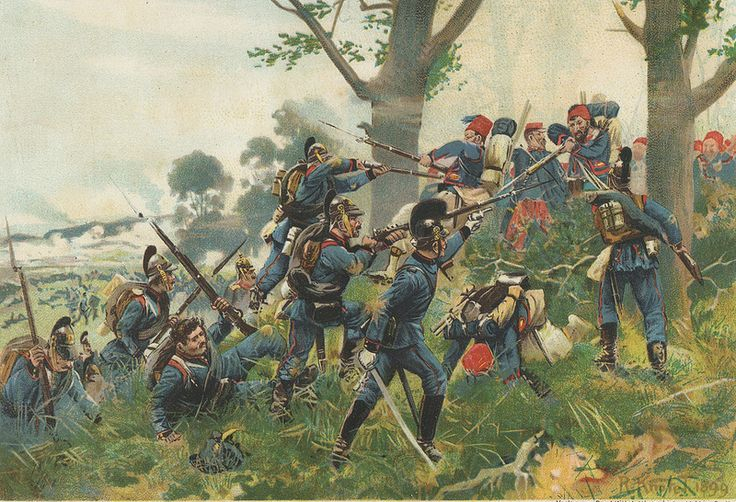 Well, 2017 has come and gone. On the modelling front, 2017 was a year of failure. I think I can count on one hand the number of times I picked up the paint brush and as a result, the parade of shame has not decreased and will undoubtedly see an increase in its population in due course.

Twenty-eighteen, however, will be the year of modelling for me. Indeed, part of the reason for this is that my desire to pick up the paint brush is slowly returning. Over the past year or so my motivation for painting was non-existent. This was many reasons for this that I shall not bore you with but suffice to say that some time away from the hobby has changed my perspective. However, as Spencer Pollard has reflected in his 2017 summary, there exists some fascinating perspectives in the hobby of which some is very vitriolic and something that I can no longer be bothered with. Life is too short! I model and paint for me and let’s just leave it at that.

So, what about 2018? Well, as my unbuilt kits are currently in a storage container I decided to go and have a look through them, and I have picked out several them. These are now sitting on my desk ready to be massacred.

I have picked out the following kits: 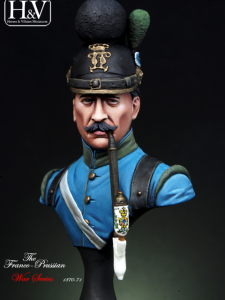 Heroes and Villains Miniatures Bavarian Jager 1/16 bust sculpted by Antonio Meseguer. This comes from H&V’s lovely line of Franco-Prussian War busts, and as I have an interest in the conflict, I picked this out as it is such a painter’s piece. If you want to read about the Franco-Prussian War, then get hold of a copy of Sir Michael Howard’s book on the conflict. Despite its age, it is still the best overall account of this conflict.

Tommy’s War Private, 11th Battalion, Australian Imperial Force, Gallipoli, 1915. Darren at Tommy’s War has cornered the market on figures depicting the First World War. This is because he has produced an exciting range of figures and has hit on the zeitgeist of the Centenary of the First World War. He is also helped by the fact that he has employed several leading sculptors to produce the figures. This one is sculpted by one of my favourite sculptors at the moment, Nino Pizzichemi.

Chota Sahib’s WREN in the 1970s. I picked this because I have a soft spot for Chota Sahib. Sid Horton was a great sculptor, but this piece was sculpted by Roger Saunders of Hornet fame. This piece is a tour de force in sculpting. This is one of those figures that has stood the test of time and would not be out of place if released today. We often think that we live in the golden age of the hobby and while this may be true, we tend to overlook what has already been produced. However, there are some great pieces out there that deserve to be painted despite their age. Indeed, I plan to try and get hold of several pieces from bygone years to add to the grey army.

Which piece is going to be painted first? Well, it will be the Bavarian Jager bust. This is because it is such a painter’s piece and as my painting is a bit rusty the larger scale will help me get back into the habit. I will try and chart the progress of this piece on this blog.

The fundamental change I have made is in the paints that I use. When I first started painting in the 1990s I used artist oils; however, about ten years ago I moved over to acrylics, though I still use oils for faces and natural materials such as leather. However, my recent move meant that binned all my paints. As such, I have had to start fresh with my paint collection. This has led me to investigate different brands. After some thinking on the subject, I have invested in some Jo Sonja artist acrylics. These are different from brands such as Vallejo and come in a range of artists colours similar oil paints. I have done some reading on their use, and I am excited to try them out. I will be charting their use here on the blog.

That is, it for today and hopefully, the next post from me will not be too long in coming and will see me chart my build of the H&V bust.