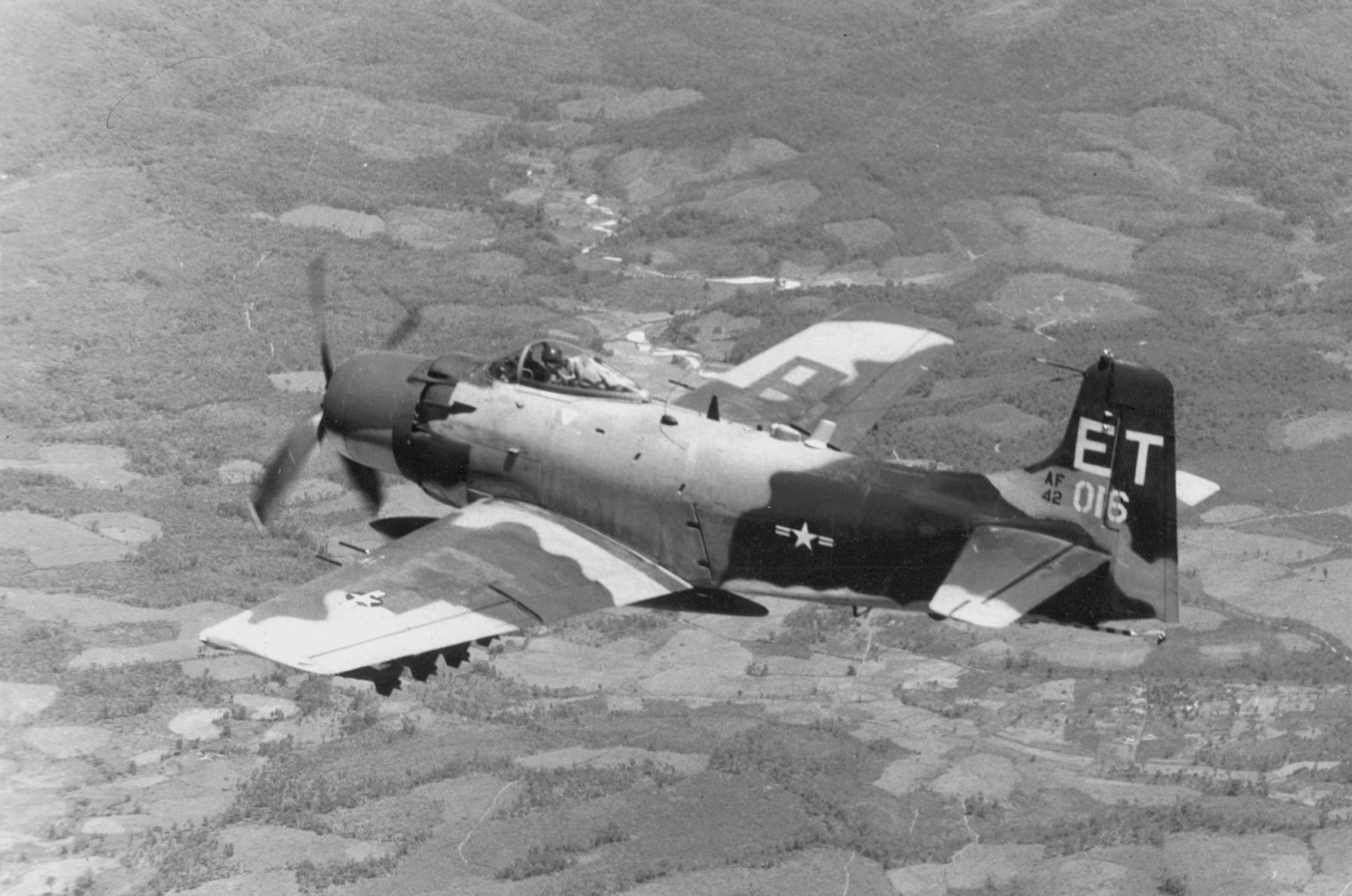 It is that time of year when everyone is writing about how many models they have built during the year (see here and here, for example). Indeed, Matt McDougall at Doogs Models has gone as far as to reflect on a decade of modelling. To say that I am jealous of his output is an understatement.

Put simply, my output over the past decade can be summed up by one model – the Boer Commando by El Greco Miniatures. The earliest reference to painting this bust on this blog dates from 2009. As such, it has taken me just over a decade to finish this wonderfully sculpted piece by Carl Reid. This is not to say that I have not finished other pieces in the interim, but instead that the reality is that my output over the past decade probably falls into the realm of single digits. There are several reasons for this ranging from study to children and marriage, and finally to moving around the world to Australia and the need to settle my family into their new life down under and finding work. All of this, I suspect are the typical reasons why people either take a break from the hobby or in my case, slow down to a trickle of finished builds. It is, as they say, life, and I am incredibly grateful for what I have. However, as we move into 2020, I seem to be at the end of that phase of my life even though child number two is due at the end of February. In short, life is starting to be more stable. Despite all of the above, the Boer Commando has been with me through all of this and even made the voyage across the sea. I was glad to get it finished though I am hoping that I start to complete more than one model a decade!

As such, I have been giving some thought as to how I might complete more models. The first step is sorting out my study/workroom. I am currently fortunate in the I have quite a large workroom. However, it serves as both my office and my modelling room. Added to this, I currently work on quite a small desk for both purposes, which is less than ideal for either. Thankfully, tomorrow, I pick up a larger desk, which is going to be used to for writing and then the plan is to use my current desk solely for modelling. This, hopefully, will allow me to be more efficient.

This brings me to what 2020 has in store. The first figure I am working on is the old Elite Miniatures figure of Vlad Tepes – Dracula. Sculpted by Mike Blank, I picked this up during 2019, and while it is not my usual period, it forms part of my attempt to rejuvenate my modelling mojo. Cast in white metal, the casting needed some work as the figure had been in its box with no padding and as such had been bashed around a bit. As such, what you see below is the figure having been primed and then re-primed with some Tamiya liquid surface primer to help fill some of the minor dints in the casting. It has subsequently been rubbed back with a 2000 grit sanding sponge and will be re-primed for painting. My other primary focus for 2020 will be aircraft. I have bought a couple of aircraft in 2019 and I plan to get back into this side of the hobby starting with Tamiya’s 1/48 Douglas A-1J Skyraider.

Finally, I will try and make more use of this blog to chart my work…